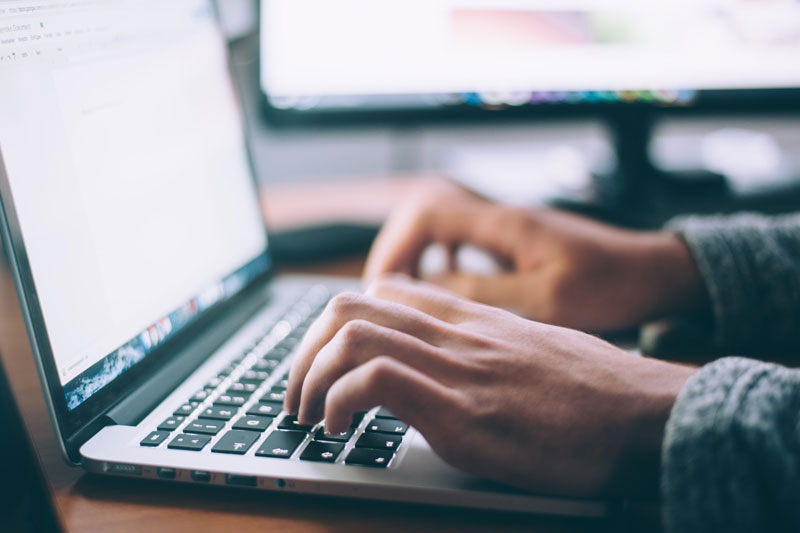 Making Your Required IRS Tax Payment Will Help You Not Owe When You File Your Taxes.  For Taxpayers With A Back Tax Debt, Paying Quarterly Estimates And Getting Into Tax Compliance Is Required To Establish Resolution On Your Tax Debt.

IRS third quarter estimates are due on September 15, 2017. Every year we meet with self-employed individuals that did not pay their quarterly estimated tax payments and now owe a tax bill that they cannot afford. Many of them intended to make their tax payment. However, instead of paying their taxes in quarterly estimates, they instead intended to make the payment when they filed their return at the end of the year.

TAX TIP: PAY YOUR ESTIMATES MONTHLY! THIS MAKES IT EASIER TO SET MONEY ASIDE FOR YOUR TAXES AND PREVENTS YOU FROM SPENDING IT ON OTHER EXPENSES.

Many of the self-employed taxpayers that we work with are excellent in their field, prompting them to open their own businesses. However, few of them have a lot of experience in the business/bookkeeping side of their business. This is where they run into tax trouble. Some are not aware that they are required to make quarterly estimates, believing they are fine to just pay their balance with the return. They are unaware that the IRS charges a penalty for not timely making these estimates. These self-employed taxpayers then get ready to file their tax return only to discover that the liability is more than they had expected, or that they do not have enough money to cover the tax liability as it was spent on other business expenses throughout the year.
Being self-employed generally leads to year-to-year and season-to-season fluctuations in income.

Take for example Joe Taxdebt. Joe owns a construction company. In 2015, Joe had his best year ever, with a net income of $200,000. Joe did not make any of his quarterly estimates and instead planned on paying off some of his other personal and business debt. He figured that he would just pay his tax bill in April of 2016 when he filed his return. However, 2016 was a very bad year for Joe. By April when his 2015 tax return is due, Joe has only made $10,000 net for the year. Not nearly enough to live on, let alone pay his 2015 tax bill. Now Joe is faced with a huge dilemma. Does he file his tax return, knowing that he cannot pay the tax due? Does he file an extension, hoping that business will turn around during the year? Or does he not file the return at all, figuring that he will wait to file until his income picks up again? If he does file, how does he begin to pay back the amount that he owes, while continuing to pay his business and personal bills, along with his taxes for this year?

Many self-employed taxpayers find themselves in the exact same situation as Joe Taxdebt. For one reason or another, they are not able to pay the taxes due on their return and now have to deal with the stressful and overwhelming burden of owing a tax debt. When faced with this situation, many taxpayers chose not to file their return. Then the next year rolls around and there is another tax debt. The taxpayer again chooses not to file. The cycle continues to snowball until the taxpayer finds themselves in a situation where they are unfiled for a number of years, with interest and penalties continuing to accrue on the unfiled tax debt from the date the return was originally due. If the taxpayer continues not to file, the IRS may file returns on their behalf, often times resulting in a significantly higher tax debt than the original returns would have shown. A Revenue Officer will likely be assigned to the case and liens and levies will be issued.

It is never in a taxpayer’s best interest to not file their return. Even if there is going to be a balance that you cannot afford to pay, you should still file your return. Although you will still incur a failure to pay penalty, you will not be hit with a failure to file penalty. You can then use one of the many IRS resolution options to handle the resulting tax debt.
The most important thing is to make sure that you do not continue to owe moving forward. This is why making estimated tax payments are so important. Just like a wage earner has taxes withheld from every paycheck, self-employed taxpayers need to send in estimated tax payments at least on a quarterly basis. These tax payments should generally be equal to the amount of taxes that you owed on your prior year return. Most taxpayers find it much less burdensome to pay in a smaller amount every month than to attempt to pay in a larger amount quarterly, or to hold onto and pay in a whole year’s worth of tax at a time.

Paying quarterly estimates also reduces the temptation to spend the money for your taxes on other business expenses. If a taxpayer is holding on to $5,000 to pay their taxes for the year, but instead blow an engine in one of their trucks, it is likely that the more immediate issue (fixing the engine) is where the money will be spent. If the money had instead been sent to the IRS on a quarterly basis, the temptation to spend it on another expense is removed.

If you have a tax debt that you cannot pay or if you are unable to pay your quarterly estimates, contact Austin & Larson Tax Resolution.  We can help you design a plan that allows you to resolve your back taxes while still making your current quarterly estimates.

Disclaimer: Austin & Larson Tax Resolution has prepared this website for informational purposes only. This website is not intended to provide, and should not be relied on, for tax, legal, or accounting advice. To get advice regarding your specific tax situation or questions, please contact our office at 866-668-2953.